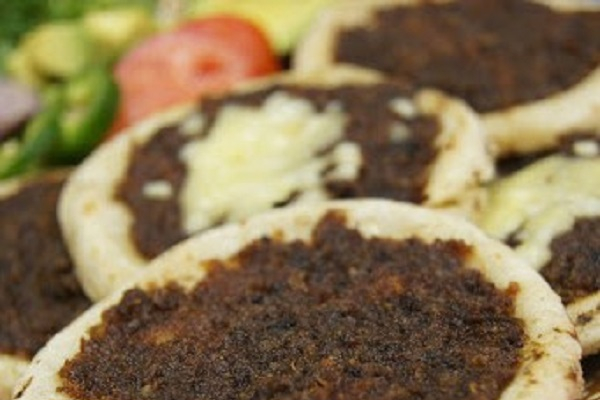 There is a general understanding that Mexican food derives some of its best qualities from the use of lard – flaky empanada shells, melt in your mouth tamales, crispy carnitas, creamy refried beans and the unparalleled pliability of a Sonoran flour tortilla…. But, most people imaging the white block of shelf-stable hydrogenized trans fat sold at supermarkets. No way, Jose. REAL Mexican food relies on something much more sublime, in fact, three distinct products rendered at home from one ingredient – pork fat. As the fat melts down on the stove or in the oven, first, a clear, clean liquid can be lifted from the surface for baking. What remains in the pan will take on a porky goodness as it browns. This amber liquid is gold for savory cooking. At the bottom of the pot, the third treasure awaits. The browned dregs, known as asiento, add rich meaty flavor to many dishes, including the foundational flavor for the Oaxacan favorite, tlayudas.