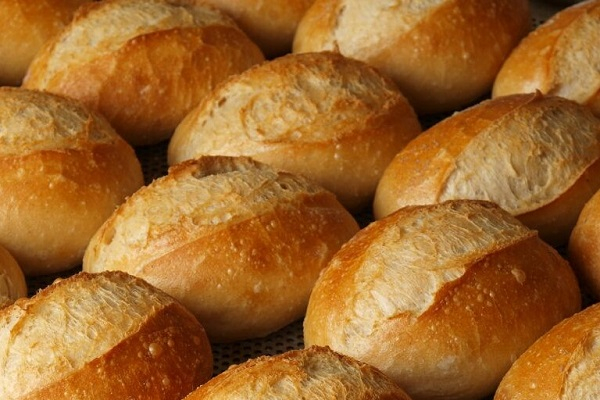 Bolillo is Mexico and Central America’s version of a crusty French bread but shaped oblong like an American football. Mexico can thank Emperor Maximilian’s culinary crew for introducing the bread in the 1860s to the Mexico City elite. Within no time, class distinction could be divided by the well-to-do wheat-eaters and poor, laboring corn-eaters.

Although a universally critical ingredient for sandwiches (tortas) across Mexico, the name changes regionally: in Yucatán, they are known as barras; in Guadalajara and Sonora, they are called birotes or pan de sal; in northern Mexico, they are known both as bolillos and pan blanco; in northeast Mexico they are pan francés and in Sinaloa, you will hear them called torcido.