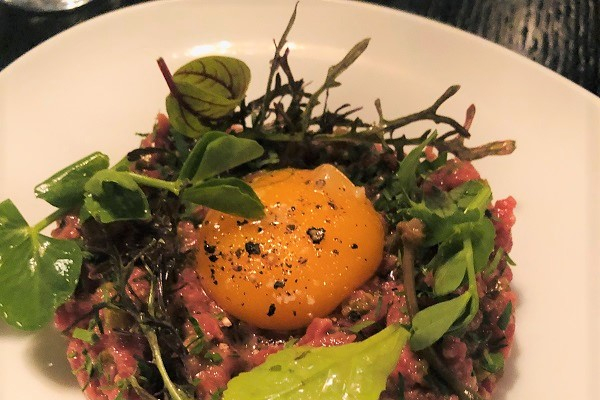 Before I relocate from my high-class accommodations in San Jose Insurgentes to a more bohemian existence in San Miguel Chapultepec, I needed visit one of the gems of the South, Eloise Chic Cuisine. Often lauded for its comfort food, Chef Abel Hernandez has a knack for creating unpretentious continental cuisine true to its roots in concepts like Loretta, Eloise, and Margaret. I visited Loretta last March with Chef Carlos Gaytan, so my expectations were high. 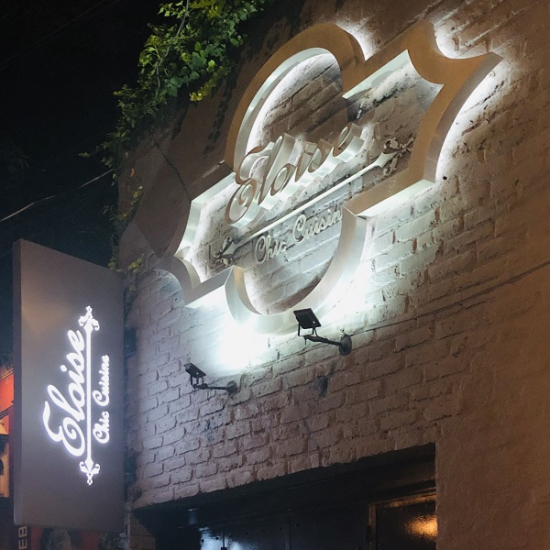 Within Eloise, the space is warm but sophisticated in a palette of black, gray white, and dark wood. Dining alone, the charming maitre d’, Norman, greeted me warmly and seated me in the alcove to the left of the main dining room. Positioned under the restaurant’s only chandelier at a table for four, I felt a bit the spectacle. But, the vantage point provided me with a view of the service in action.

I asked for a glass of Cava and while waiting for the bubbles to arrive, I enjoyed the restaurant’s soundtrack. It was a toe-tapping collection of singable remakes by jazzy female artists. “Tainted Love” was being crooned in a smokey lounge voice. It hit the spot and set a relaxed tone for the meal.

Beside me, a young couple celebrating a birthday were completing an early dinner. A bouquet of flowers rested on the table and Norman arrived with a dessert for the occasion. The couple smiled and blushed at the fuss. It was a sweet reminder the role restaurants play in the celebrations of life.

Moments later, his well-wishing duties complete, Norman returned with my bubbles. In fact, he served most of my courses throughout the night, kindly engaging me in polite but not forced conversation. As we chatted, a server placed the bread basket before me. I’m certain that neither man had ever encountered a more enthusiastic reception of sliced bread. Eloise is one of many restaurants that serve the bread I have been learning to bake at Sucre i Cacao. I gleefully tested the wares of the day’s work with keen appreciation for the perfectly elastic crumb and crisp crust. There was a composed butter with peppercorns, hazelnuts nut, and orange but in this rare case- I indulged proudly in the purity of the well-crafted bread.

A sampling of breads baked at Sucre i Cacao by yours truly!

I began my meal with a ample portion of beef tartare. The seasoned beef, packing flavorful notes of mustard and capers, with just a hint of truffle oil, was presented with a custard-like low temperature egg yolk, micro-greens, and grilled bread. 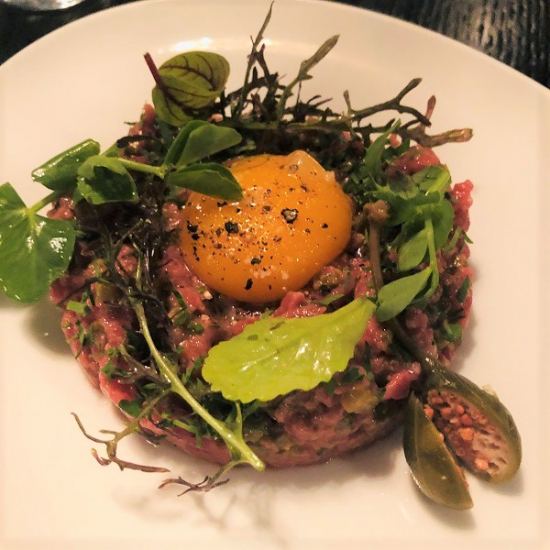 Next, I ordered the cream of mussel soup to see how it would compare with my all-time favorite from Dobson’s in San Diego. Indeed, the recipe was superb, with just a sprinkle of fine herbs and the faint flavors of fennel and Pernod. I had asked for the smaller portion anticipating the coming food coma, but I regretted my prudence with each spoonful of the delicious bisque. 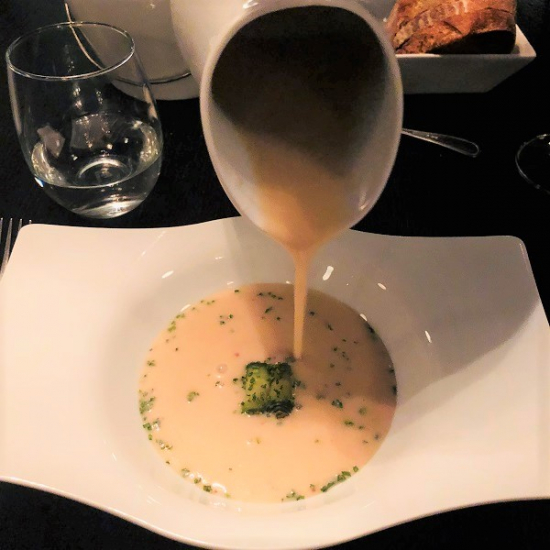 My finale was duck breast with lentils. It was the homiest of homey preparations. The duck was perfectly rendered to a crisp and laid on a bed of pureed potato loaded with butter and cream, Robuchon-style, and surrounded by lentils prepared in a savory red wine sauce to the ideal consistency—truly a talent, as anyone who cooks with lentils knows. Pea shoots and potato crisps completed the dish. 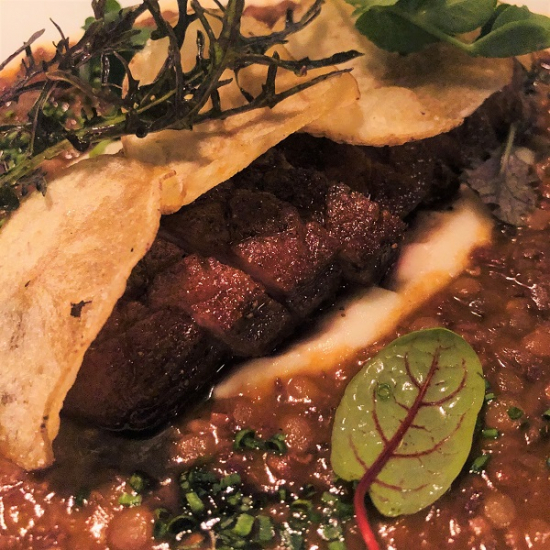 A soul-satisfying dish of duck breast, potatoes, and lentils.

Between ecstatic bites, I noticed another patron enter carrying a dozen red roses. He judiciously turned down two possible locations before settling in the main lower dining room and awaiting his companion. Clearly, Eloise has a reputation for romance, one which this gentleman had carefully selected by design. Indeed, although unaccompanied, I was compelled to make eyes at my dishes, cherish the wine on my lips, and was aware of the rosy flush of my cheeks after such a wanton indulgence.

As I finished my final dish, I contemplated a digestif. As if clairvoyant, Norman arrived with the gift flute of Cava. It was a lovely gesture to end a beautiful romance. 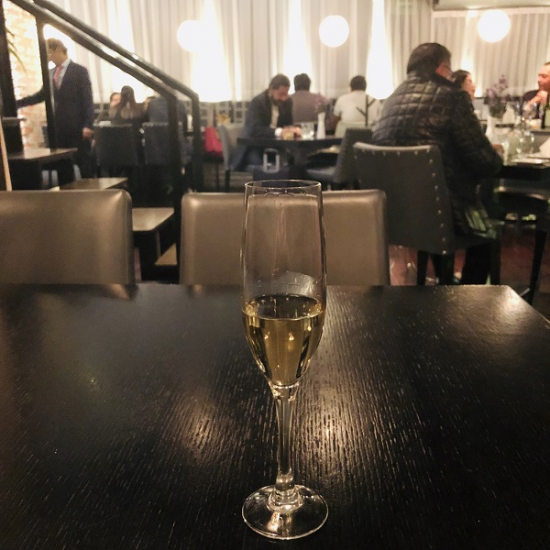 Alaia: Where Mexico City Indulges in the Flavors of Spain
Scroll to top