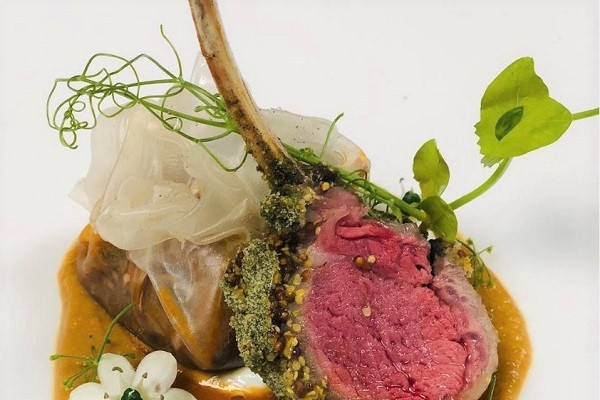 Chronically impatient in the kitchen, searing meat used to seem like an unnecessary and time-consuming step to me. On the contrary, searing is critically important to your dish’s depth of flavor. And, frankly, it requires nothing more than patience. The process is simple:

Test out your searing abilities with our Creamy Lime Pasta Salad with Seared Salmon.

Cascada: A Cut Above
Scroll to top